From the 2019 Awards, the prestigious prize for Best New Play will be named after former Critics’ Circle chair Michael Billington, honouring his record-breaking career at the Guardian. Billington announced last month that he would be stepping down as the newspaper’s chief critic, a role he has held since 1971.

“I am unbelievably chuffed, and deeply flattered, to have a Critics’ Circle Award named after me. I’m also thrilled that it is for Best Play since I’ve always passionately believed that new writing is the beating heart of theatre.”

Since 1996, the Theatre Awards have included the Jack Tinker Award for Most Promising Newcomer – Jack Tinker was a much-loved critic for the Daily Mail.

In 2001, a new award was instituted in memory of the husband and wife critical partnership of John and Wendy Trewin. This took the form of a medal for the Best Shakespearean Performance of the year. In 2016, after the death of their son Ion Trewin, it was renamed the Trewin Medal.

In 2016, the award for best new or revived musical was renamed the Peter Hepple Award for Best Musical, in honour of the late Peter Hepple’s outstanding contribution to the Critics’ Circle, of which he was Honorary General Secretary for many years.

In 2017, a new Special Award was added honouring an individual for their services to theatre. 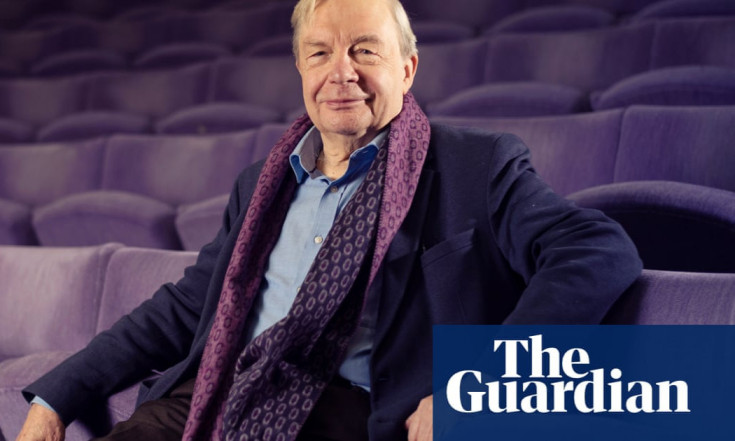 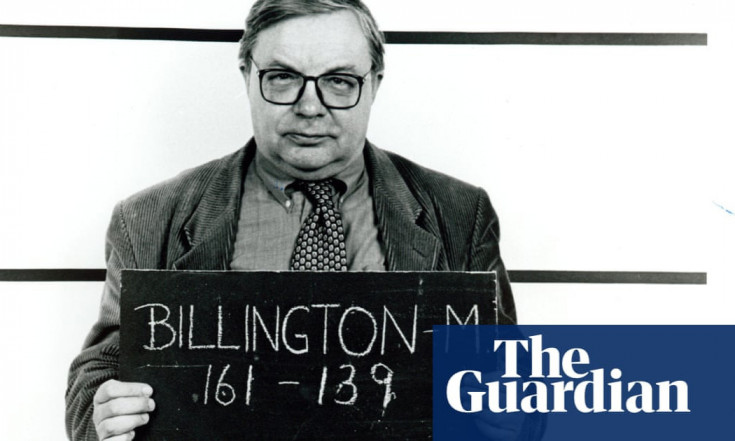 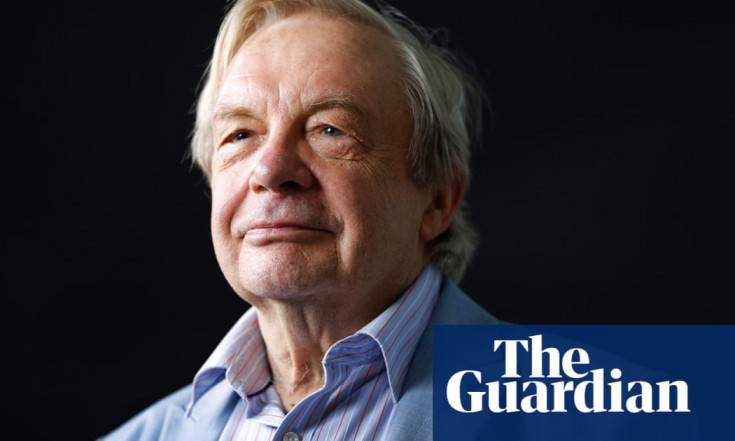 ‘He holds us to account!’ Theatre greats celebrate Michael Billington
Patrick Stewart, Peter Brook and Sonia Friedman are among those who give their verdict on a critic with ‘razor-like intelligence and a tender heart’. 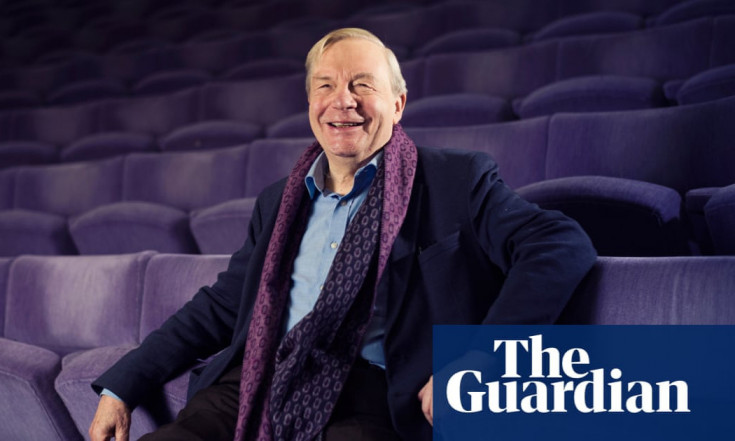 What I’ve learned from 10,000 nights at the theatre | Michael Billington
As Michael Billington, the Guardian’s chief theatre critic, prepares to step down, he discusses what has changed – and what hasn’t – in his 48 years as a nightly aisle-squatter.