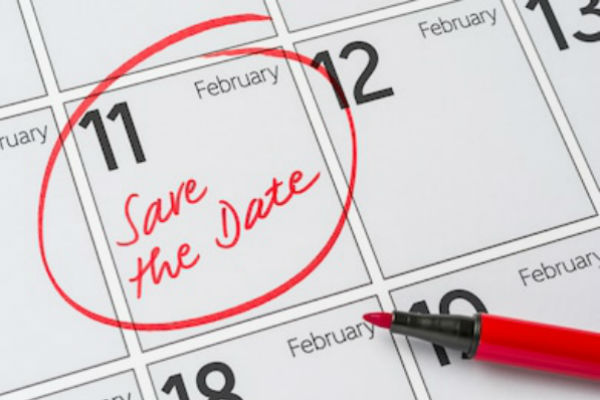 Traditionally held on the last Tuesday in January, the Critics’ Circle Theatre Awards 2019, celebrating the best of this past year’s theatre, will take place at 1.00pm on Tuesday 11 February 2020 at the Prince of Wales Theatre in London’s West End, hosted by Critics’ Circle Drama Section Chairman Henry Hitchings.

The Awards are produced by leading industry figure Terri Paddock. Acceptance speeches will be streamed via Facebook Live on the day.

The Critics’ Circle, established in 1913, is a professional association of critics of drama, music, film, dance and art/architecture. Its objects are to promote the art of criticism and to uphold its integrity in practice, to foster and safeguard the interests of its members and to support the advancement of the arts. Admission to membership is by invitation of the Council. www.criticscircle.org.uk

Nyman Libson Paul is a chartered accountancy practice based in London and was established in 1933. It operates in all sectors but has particular expertise in the entertainment industry and provides tax, financial and commercial advice to businesses and individuals, including the winners of Oscars, BAFTAs and the Queen’s Award for Export. For further information, visit www.nlpca.co.uk.