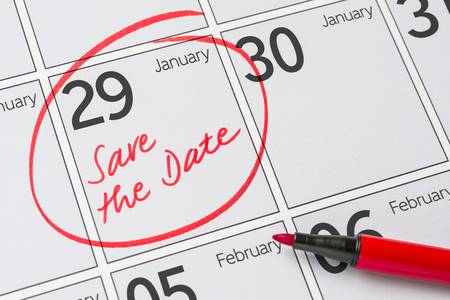 The Critics’ Circle Theatre Awards 2018 will take place at 1.00pm on Tuesday 29 January 2019 at the Prince of Wales Theatre in London’s West End, hosted for a final year by outgoing Critics’ Circle Drama Section Chairman Mark Shenton and, after a hiatus last year for jury duty, comedian and regular Awards guest speaker Arthur Smith returning to introduce the prestigious awards in his signature fashion.

The section’s Theatre Awards were set up in 1989, after much debate about whether critics should make awards. Since 1996, the Theatre Awards have included the Jack Tinker Award for Most Promising Newcomer – Tinker was an esteemed critic for the Daily Mail. In 2001, a new award was instituted in memory of the husband and wife critical partnership of John and Wendy Trewin. This took the form of a medal for the Best Shakespearean Performance of the year. In 2016, after the death of their son Ion Trewin, it was renamed the Trewin Medal.

Also in 2016, the award for best new or revived musical was renamed the Peter Hepple Award for Best Musical, in honour of the late Hepple’s outstanding contribution to the Critics’ Circle, of which he was Hon Gen Secretary for many years. In 2017, a new Special Award was added honouring an individual for their services to theatre; it was awarded in its inaugural year to former Young Vic artistic director David Lan.

They are also generously supported by Delfont Mackintosh Theatres (now involved for a 14th year), and The British Theatre Academy, providers in accessible theatre training and performance opportunities for young people, who will also perform at the ceremony. The Awards are produced by leading industry figure Terri Paddock with publicity by Kevin Wilson Public Relations.

Acceptance speeches will once more be broadcast, streamed via Facebook Live on the day.

During the ceremony, Mark Shenton will hand over the reins, after nine years at the helm of the theatre section, to incoming chairman Henry Hitchings, Chief Theatre Critic of the London Evening Standard, as Mark becomes President of the Critics’ Circle for a two-year term.