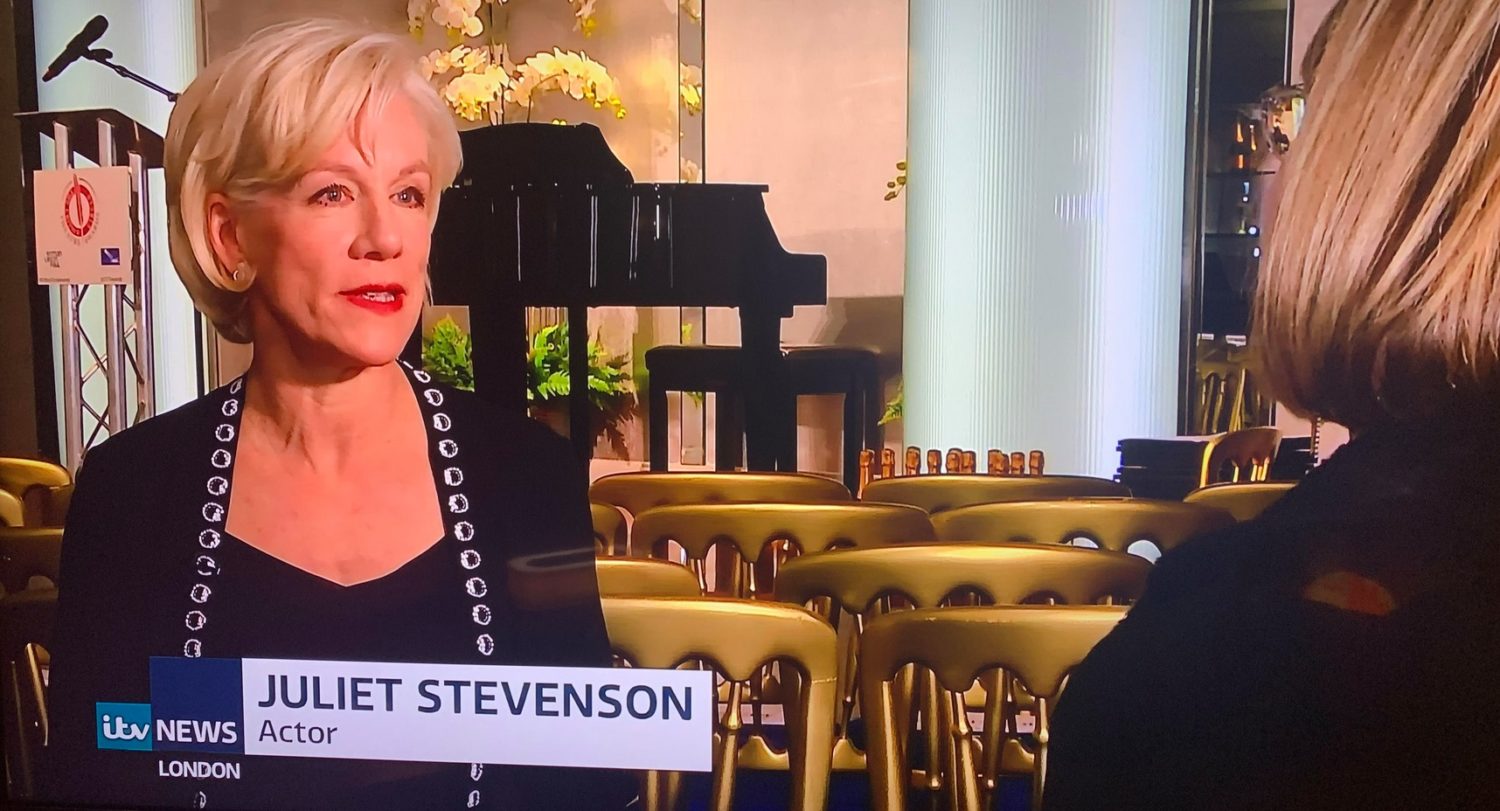 Did you see all the coverage from the 2019 Critics’ Circle Awards?

The 2019 Critics Circle Awards took place on 11 February 2020 at the Delfont Room in the Prince Of Wales Theatre, in the heart of London’s West End. In addition to television coverage – with winners Andrew Scott, Juliet Stevenson and Sam Tutty interviewed on BBC London TV News, ITV London News and London Live TV News – here’s a round-up of some of the other stunning coverage from the event. With thanks to our awards publicist Kevin Wilson Public Relations… 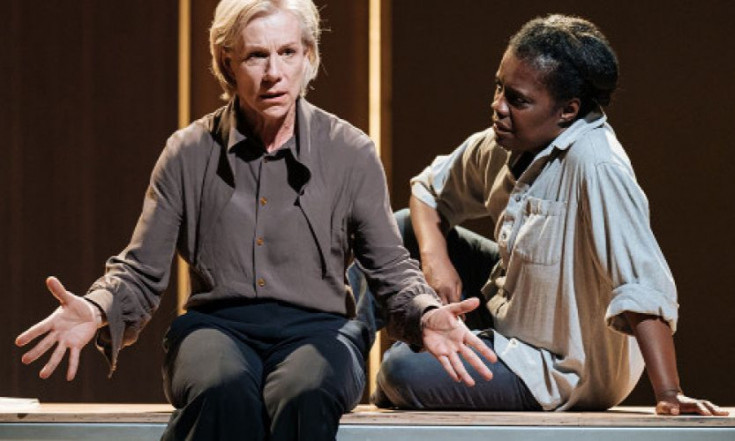 Official London Theatre
The winners have been announced for the 2019 Critics’ Circle Theatre Awards. 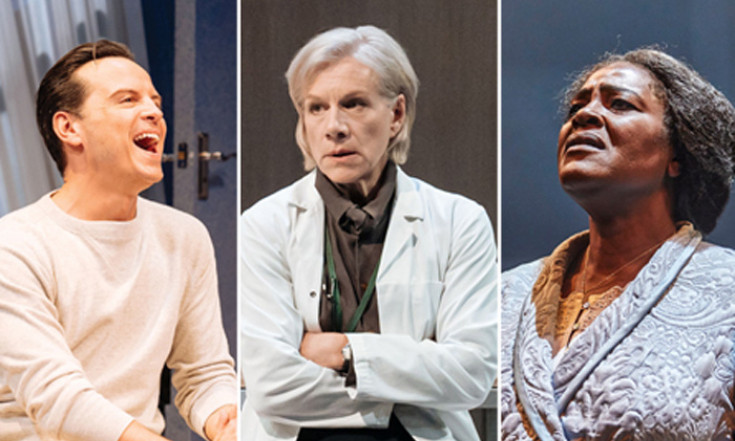 The Stage
This year’s Critics’ Circle Theatre Awards were held at the Prince of Wales Theatre in London on February 11. 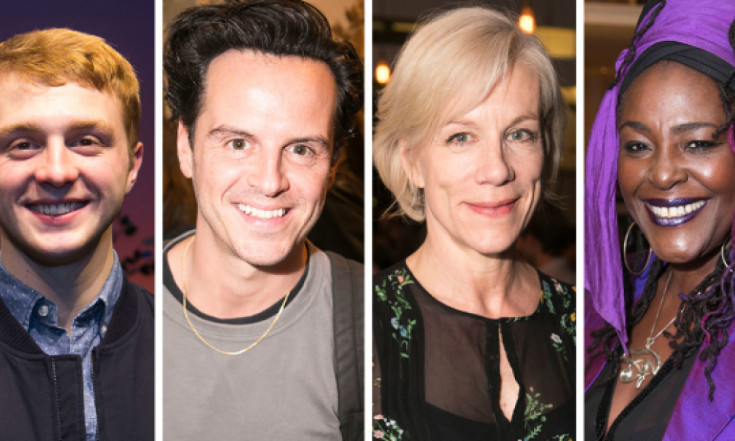 WhatsOnStage
The Best Actress Award is shared this year between two winners – Juliet Stevenson for her performance in The Doctor at the Almeida, and Sharon D Clarke for her turn in the Young Vic and West End production of Death of a Salesman. 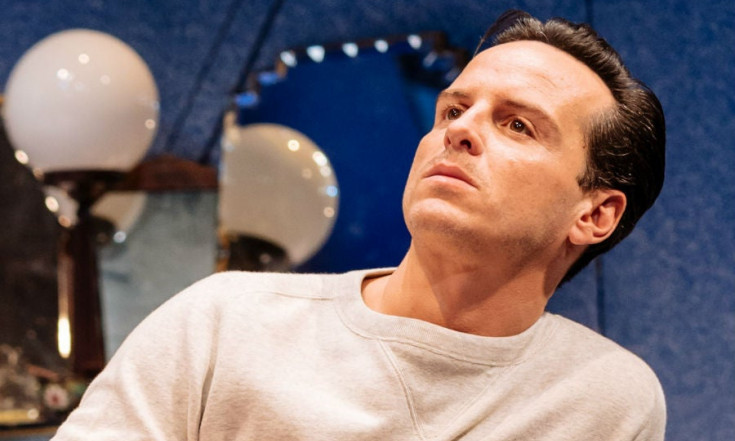 LondonTheatre
A Very Expensive Poison and Come From Away have taken the awards for best new play and best new musical respectively, as the winners for the 2019 Critics’ Circle Theatre Awards, announced at the Prince of Wales Theatre on 11th February 2020. 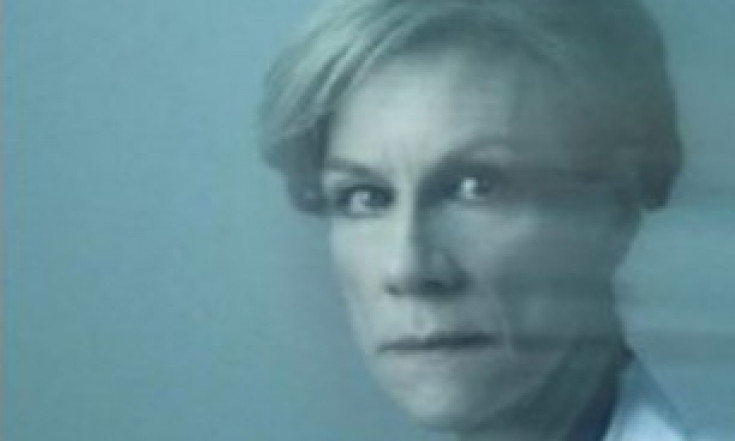 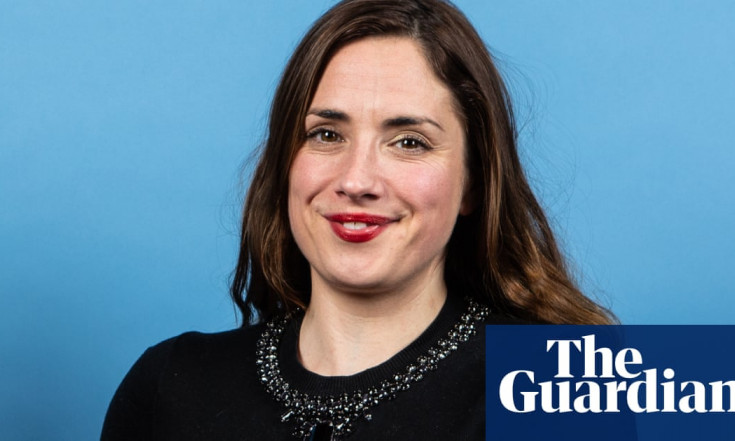 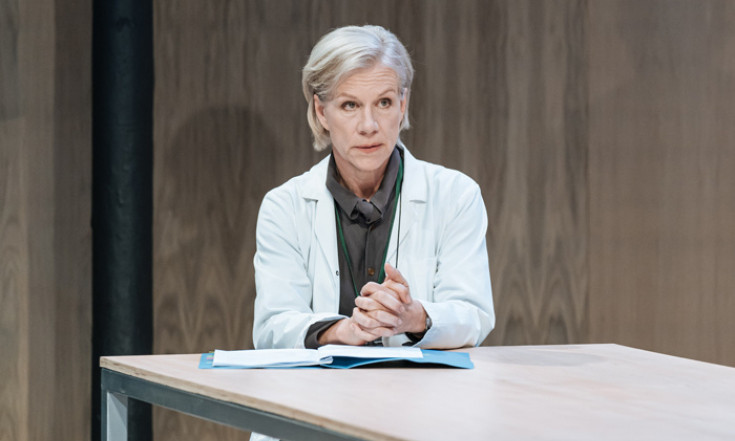 The Stage
Juliet Stevenson has argued that Shakespeare should be performed in modern dress and that some of his plays should be “buried and forgotten”.
thestage.co.uk 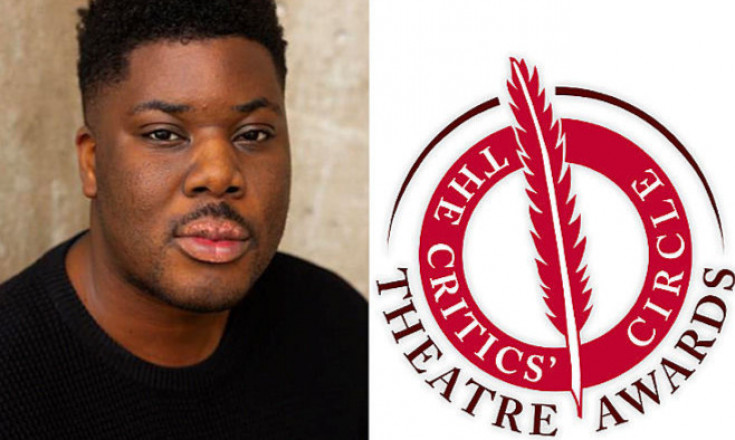 British Theatre Guide
As always, the Critics’ Circle Theatre Awards 2019 ceremony at the Prince of Wales Theatre on 11 February was a joyous affair, celebrating the manifold pleasures that the stage has to offer. 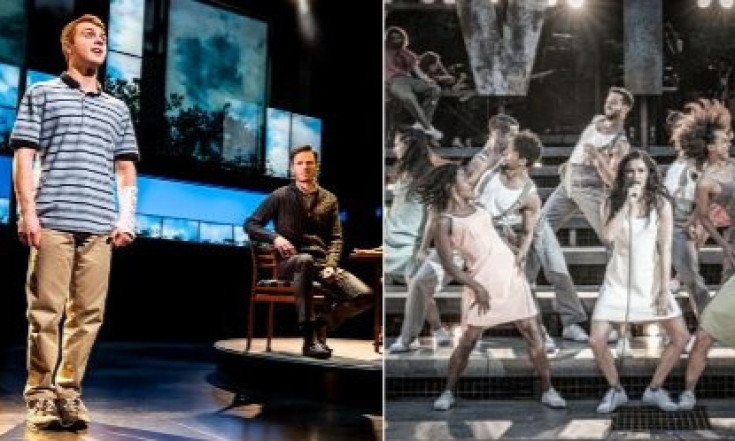 Musical Theatre Review
Just months after he made his prodebut in West End’s Dear Evan Hansen, Sam Tutty is the winner of The Jack Tinker Award for Most Promising Newcomer. 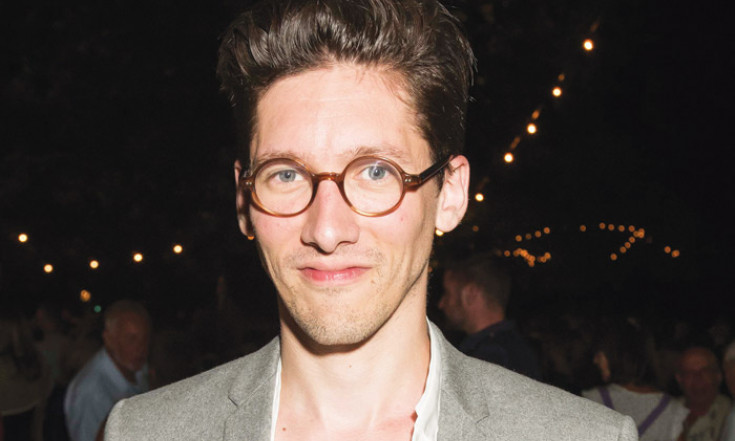 The Stage
Tom Scutt has claimed theatre design is “underestimated” by critics, claiming intelligent reviews are needed to help those working in his field develop their craft. 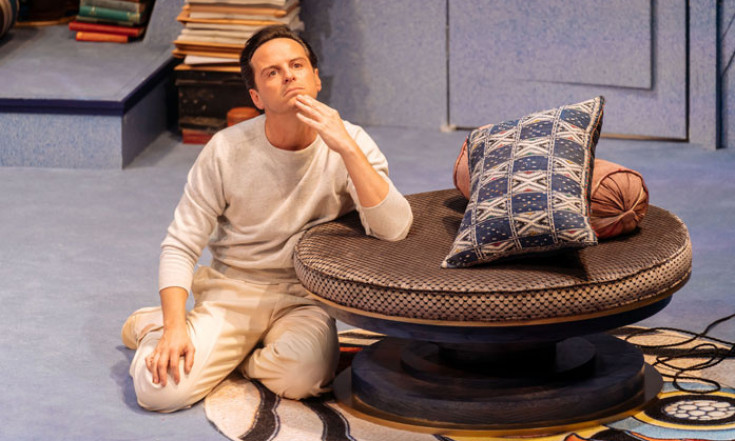 The Stage
David Benedict: Awards are ridiculous – but some mean a lot more than others.  With no list of nominees, there’s no favouritism, no horse-trading, no vested interests, just favourites from across the year of theatregoing selected by the members of the Circle.