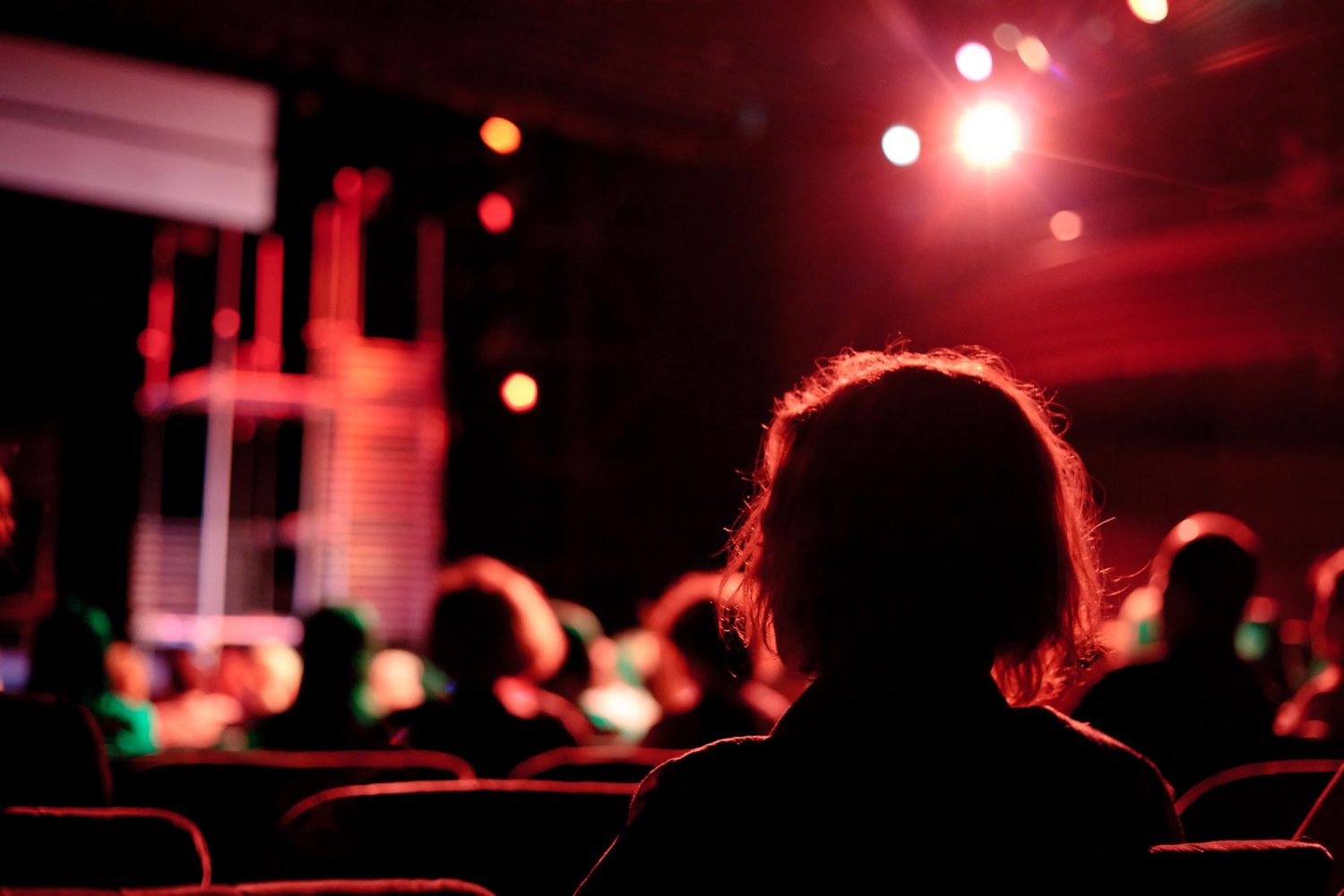 History of the Awards

The Critics’ Circle is the oldest organisation of its kind in the world, and to date, has over 500 members who work in the media through the United Kingdom. It is not a trade union but a professional association of critics of drama, art and architecture, music, the cinema, dance and books. As such it has no power but plenty of prestige and not a little influence.

Its objects are to promote the arts of criticism and to upholds its integrity in practice, to foster and safeguard the interests of its members, to provide opportunities for social intercourse among them, and to support the advancement of the arts.

Admission to membership is by invitation of the Council, who in assessing the qualifications of a candidate are influenced though not bound by the recommendations of the Circle’s competent Sections.

In 1907 a Society of Dramatic Critics was formed, but by 1913 that society had become inactive and the ground was prepared for the creation of the Critics’ Circle. The initial annual subscription – open to drama and music critics – was five shillings. In 1916 women were admitted to membership and in 1926, film critics became eligible. Art and dance critics became eligible in 1927 and 1951, respectively. Today, there are six official Sections of the Critics’ Circle. In addition to the Drama Section, these are: Books, Dance, Film, Music and Visual Arts.

For many years, the Circle held out against granting of awards, on the ground that criticism is essentially a matter of personal opinion and judgement and that any collective pronouncements are therefore worthless, since minority views would not be represented. Every individual favourable notice, it was argued, was an award in itself. This was upheld by a small majority in a 1956 referendum, though only some 20 per cent of members voted. However, this decision was reversed by a further referendum in 1980.

With the awards debate long over, all sections now hold their individual annual awards, and the Circle as a whole presents an annual award for Services to the Arts in Britain.

The Drama Section awards, known as the Critics’ Circle Theatre Awards, were launched in 1989 and are deliberately informal. They are presented by the critics themselves at a lunchtime gathering, traditionally held at the West End’s Prince of Wales Theatre.

Since 1996, the Critics’ Circle Theatre Awards‘ categories have included the Jack Tinker Award for Most Promising Newcomer – Tinker was a much-loved critic for the Daily Mail. In 2001 a new award was instituted in memory of the husband and wife critical partnership of John and Wendy Trewin, which took the form of a medal for the Best Shakespearean Performance of the year. In 2016, after the death of their son Ion Trewin, it was renamed the Trewin Medal.

For more on the history of the Critics’ Circle overall, click here.