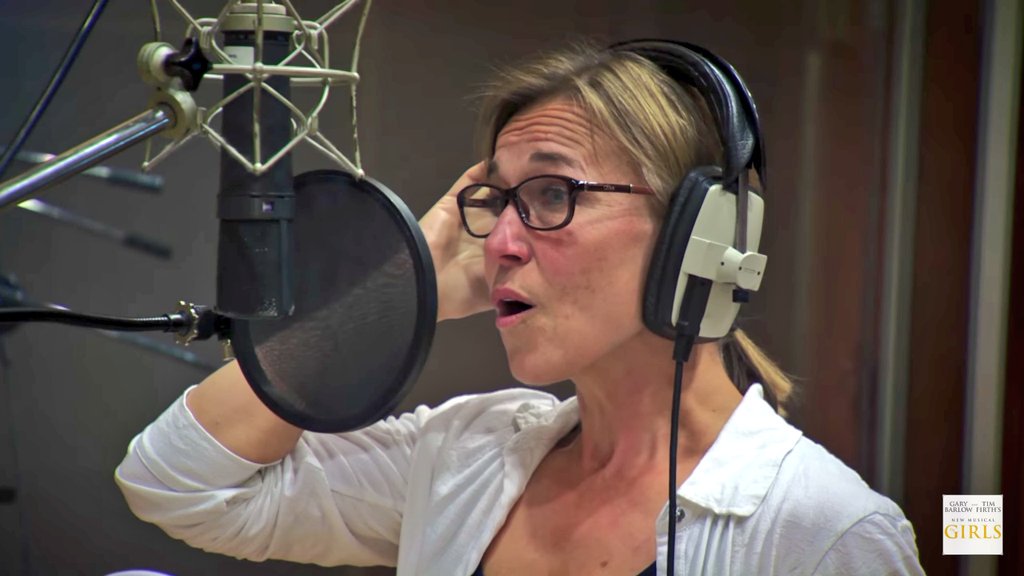 For the first time at the Critics’ Circle Theatre Awards, the ceremony – held from noon today at the West End’s Prince of Wales Theatre – will also include a musical performance.

To conclude today’s event, and just after invited guests will learn the winner of the critics’ prize for Best Musical of 2016, West End star and two-time Olivier Award winner Joanna Riding will perform “Scarborough” from The Girls.

The new British musical is written by Gary Barlow and Tim Firth, who grew up in the same village in the North of England and have been friends for 25 years. It’s based on the real-life story of the Calendar Girls from Yorkshire, which was also made into a successful film and play (both written by Firth).

The Girls is currently in previews at the West End’s Phoenix Theatre, where it officially opens on 21st February. It will be eligible for the 2017 Critics’ Circle Theatre Awards.

At today’s ceremony, Joanna Riding, who plays Annie, will be accompanied by Tim Firth on the piano. Firth has also directed the production, which is produced by David Pugh & Dafydd Rogers and The Shubert Organization.