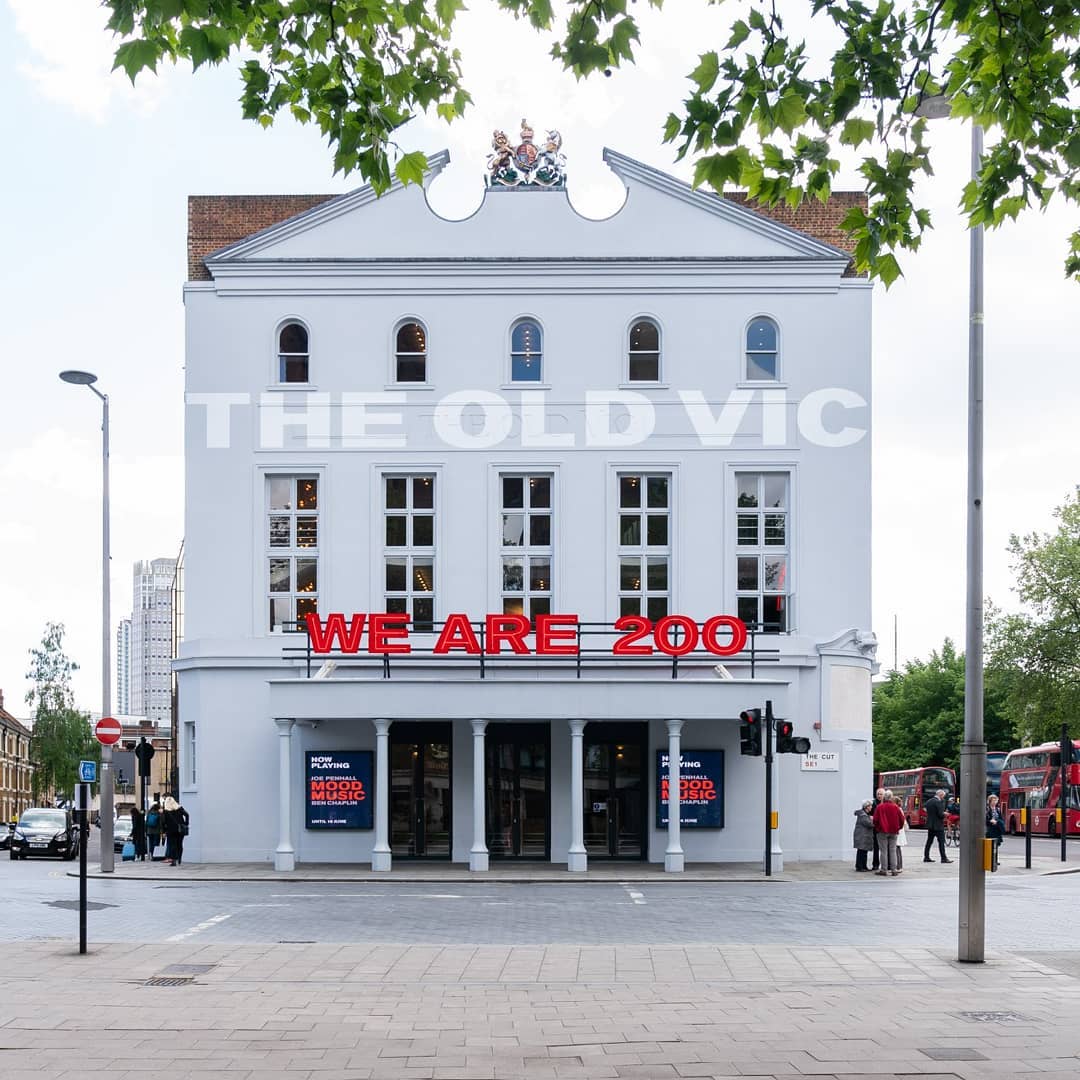 Winners were announced today (Tuesday 11 February 202o) in the 30th annual Critics’ Circle Theatre Awards. The 2019 awards, covering the past calendar year in theatre, were presented in a ceremony hosted by the Critics’ Circle Drama Section’s outgoing Chair, Henry Hitchings, at the Prince of Wales Theatre, London.

The Old Vic Theatre was the big winner with three prizes, two of them for its adaptation of A Very Expensive Poison, journalist Luke Harding’s book about the poisoning of former Russian spy Alexander Litvinenko – Best New Play (Lucy Prebble) and Best Designer (Tom Scutt).

The third Old Vic prize went to Andrew Scott, who was named Best Actor for his performance in the theatre’s revival of Noel Coward comedy Present Laughter. It was Scott’s second win at the Critics’ Circle Awards; just two years ago, he picked up Best Shakespearean Performance for Hamlet, which ran at the Almeida and in the West End in 2017.

There was a tie for Best Actress with accolades going to both Sharon D Clarke for Arthur Miller’s Death of a Salesman at the Young Vic and the West End’s Piccadilly Theatre and to Juliet Stevenson for The Doctor at the Almeida Theatre, now preparing for its West End transfer. It was Stevenson’s second Best Actress win at the Critics’ Circle Awards – she took home the same honour in 1983 for her Isabella in the RSC’s Measure for Measure.

In other acting honours, Most Promising Newcomer was Sam Tutty for his West End debut in the title role of Broadway musical import Dear Evan Hansen at the Noel Coward Theatre, and Best Shakespearean Performance went to Hammed Animashaun for his Bottom in A Midsummer Night’s Dream at Bridge Theatre.

Beyond the awards themselves, critics honoured one of their own at today’s ceremony, with a special presentation made to former Chair Michael Billington, who, at the end of 2019, stepped down after nearly 50 years as the Guardian’s chief theatre critic. The Critics’ Circle Best New Play Award now bears his name.

To view 2019 Awards speeches from critics and winners, visit our Facebook page.

A Very Expensive Poison at the Old Vic Theatre

Come From Away at the Phoenix Theatre

Andrew Scott in Present Laughter at the Old Vic Theatre

Juliet Stevenson in The Doctor at the Almeida Theatre

James McAvoy in Cyrano de Bergerac at the Playhouse Theatre

A Very Expensive Poison at the Old Vic Theatre

The Jack Tinker Award for Most Promising Newcomer