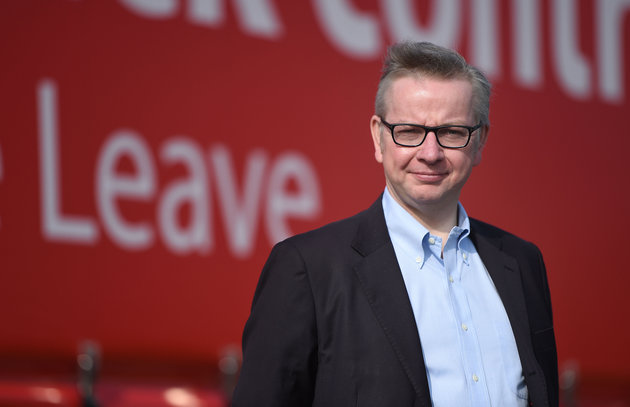 Ahead of tomorrow’s Critics’ Circle Theatre Awards, here’s a programme note from Drama Section chair Mark Shenton explaining why they remain so relevant even in a “post-truth” world.

People have been saying that the world has been dumbing down for a while now, but it doesn’t get much dumber than the new US President rejecting the need for daily intelligence briefings in his new role by recently declaring, “I’m, like, a smart person. I don’t have to be told the same thing in the same words every single day for the next eight years”.

It’s not the first time Donald Trump has made that claim about his supposed qualifications to make decisions over others, of course: in an election rally in July 2015, he reassured the gathered admirers: “I went to the Wharton School of Business. I’m, like, a really smart person.”

And during the Brexit campaign, Michael Gove famously declared:

“I think people in this country, have had enough of experts.”

The Daily Telegraph imagined him dismissing the training of doctors as a result: “The decent, ordinary patients of Britain have had enough of the medical elite lecturing them about how many tablets to take, and ordering them to open wide and say, ‘Ahhh.’… Quite frankly, it’s time to take back control of the operating theatre, and start performing our own keyhole surgery.” It also imagined Gove rejecting training for pilots, saying, “Take a closer look at the facts, however, and you’ll observe a deeply concerning pattern. Almost every plane that has ever crashed was being flown by a qualified pilot. The logic is indisputable. Qualified pilots crash planes. Therefore, we would be far safer if we were flown by people who have never even set foot in a cockpit before.”

The absurdity of that position is plain. Yet nowadays everyone is a critic: whether someone has seen one show or a thousand, they have an opinion about them — and the means to broadcast them. But it is palpably false to say that all opinions are equal; and some people stand above the noise and clamour of the internet simply by the credibility that their opinions have earned.

While those who do not like the message may try to discredit the media as “dishonest” and “lying”, critics in the traditional and electronic outlets continue to be champions of standards in the arts — and are valued by readers and artists alike for providing their independent commentary and expertise.

It is in that context that the annual Critics’ Circle Theatre Awards – voted for by the leading critics covering the theatre in the UK – are among the most prized of all those awarded eery year for achievement in the theatre.

We are grateful for the ongoing trust placed in us – and proud to reward the best we’ve seen.