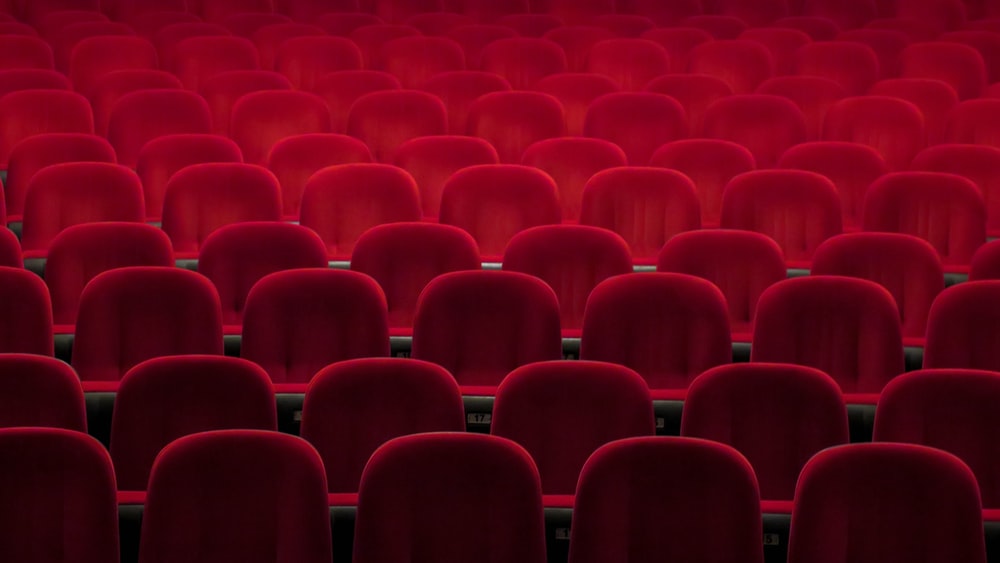 Michael Darvell on Michael Billington: ‘He has demonstrated only too well his love of the stage in all its diverse forms’

Michael Billington has been a constant personal guide for me to what was good, bad or indifferent in the theatre over a period of fifty years. I first read him in Plays and Players and later on his film reviews too in The Illustrated London News. I cannot say that I have ever read a bad review by Michael, by which I mean a poorly written piece. He always turned in a well-reasoned review that was carefully thought out, fair and square and right on the ball, even if he didn’t particularly like the subject under discussion.

His overnight reviews were immaculately constructed, considering the pressure of his deadlines, and they were always a joy to read. He appeared to work tirelessly under pressure, a remarkable feat undertaken over five decades, and for him, this has been a great personal achievement. One can only salute him for his application and his assiduous dedication to the job in hand.

Michael was not without a sense of humour and much given to puns in his last paragraphs. I always imagined that he collected these humorous quips along the way and kept them in Billington’s Bumper Book of Puns until such time as he needed to use them.

Michael was a great fan, like me, of the comedian Ken Dodd, and I think we both tried at various times to persuade the Critics’ Circle to give their Distinguished Service to Art Award to Doddy. What a lunch that would have been! However, it never happened. Still, before he died, the great man finally got his knighthood from The Queen.

From Shakespeare and Marlowe to Stoppard and Doddy. Michael Billington is a man who has enjoyed all aspects of the theatre, an art form that has served him handsomely, but then he, in turn, has demonstrated only too well his love of the stage in all its diverse forms.