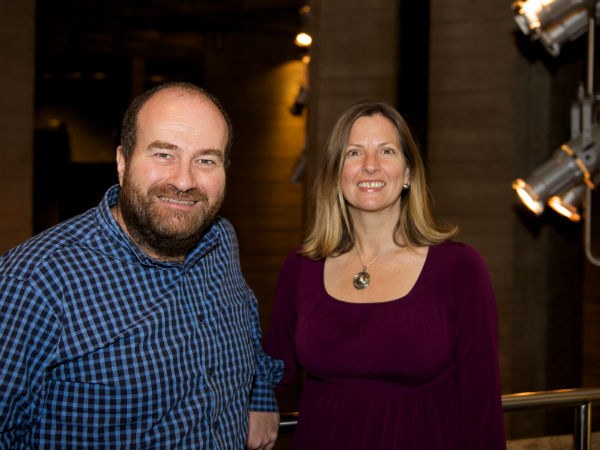 For the first time, renowned industry figure Terri Paddock has joined the team to produce the Awards, which are once again generously sponsored and presented in association with Nyman Libson Paul Chartered Accountants, leading entertainment industry specialists; and, for the twelfth year, supported by Delfont Mackintosh Theatres. Innovations for 2017 include the launch of this dedicated Awards website, Twitter (@CCTAwards) and Facebook channels and new online voting for critics.

As part of the extra emphasis on developing digital aspects of the awards, and engagement with critics and industry alike, acceptance speeches will be broadcast for the first time, streamed via Facebook Live on the day.

“More than ever, The Critics’ Circle Theatre Awards offers an independent and indispensable reward to the best theatre of 2016, free of editorial interference or industry lobbying or pressures.  The awards are also finally moving into the digital age with a Facebook and Twitter presence that will also make the acceptance speeches available live and in real time to global audiences.”